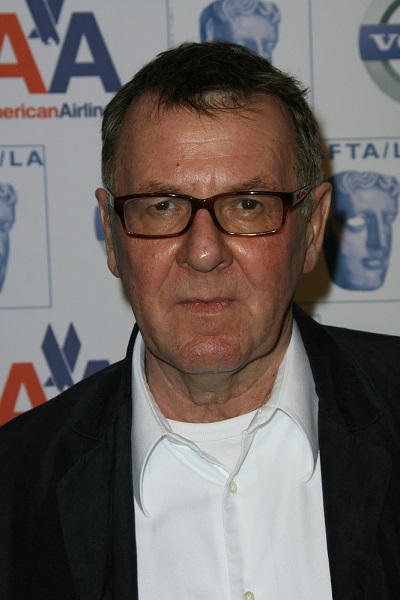 Tom Wilkinson is an English actor. He is the son of Marjorie and Thomas Wilkinson. His family spent a few years living in Canada during his childhood.