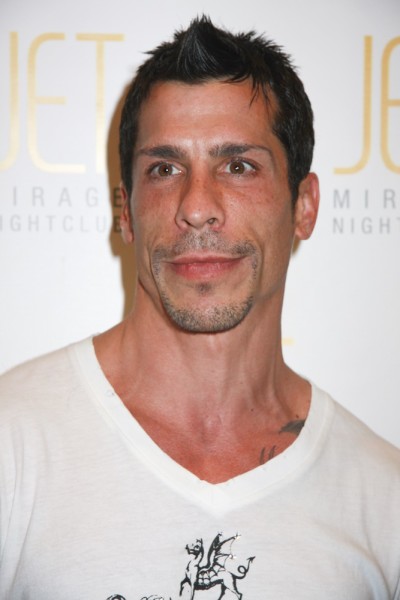 Danny Wood is an American singer, songwriter, record producer, and actor. He is a member of the boy band New Kids on the Block, along with Jonathan Knight, Jordan Knight, Joey McIntyre, and Donnie Wahlberg.

Danny is the son of Elizabeth A. “Betty” (Lopes) and Daniel Wood. He was previously married to Patricia Alfaro, and has three children.

Danny has said that his family is Portuguese, from the Azores (his mother was of Portuguese descent). On his left arm, Danny has a tattoo which is sometimes said to be a mix of a Portuguese flag and an Irish flag, representing his heritage. Danny’s father is said to be of mostly Irish descent.