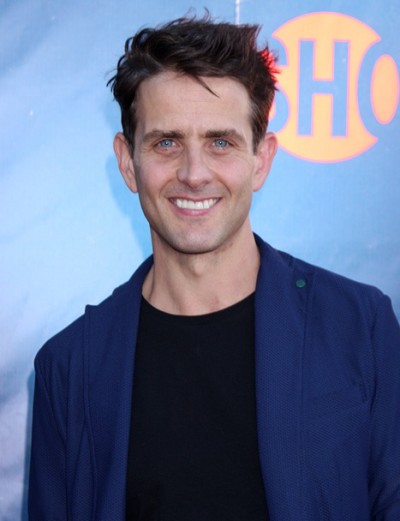 McIntyre in 2014, photo by kathclick/Bigstock.com

Joey McIntyre is an American singer, songwriter, actor, and record producer. He is a member of the band New Kids on the Block, along with Jonathan Knight, Jordan Knight, Donnie Wahlberg, and Danny Wood.

Joey is the son of Katherine and Thomas J. McIntyre. He has said that his great-grandfather was an Irish emigrant from Limerick, Ireland. Joey is married to Barrett Williams, with whom he has three children.

Joey’s maternal grandmother was Marion L. McElroy (the daughter of Patricio/Partick McElroy and Susan McMahan). Marion was born in Massachusetts.