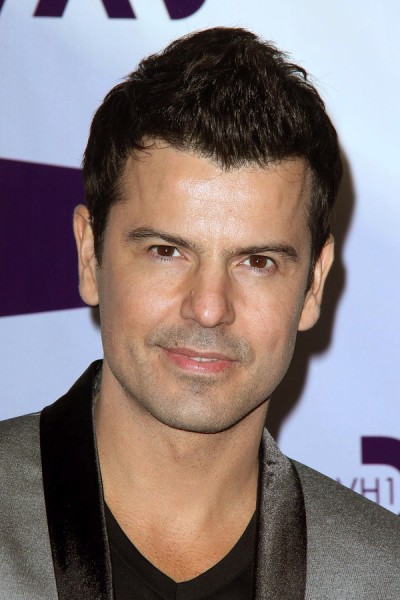 Knight in 2012, photo by kathclick/Bigstock.com

Jordan Knight is an American singer, songwriter, and actor. He is the lead singer in the boy band New Kids on the Block. Other members of the band are Joey McIntyre, Donnie Wahlberg, Danny Wood, and his brother Jonathan Knight.

Jordan is the son of Canadian parents, Marlene Lenore (Putnam) and The Rev. William Allan Knight, an Episcopalian minister. His father is from Meaford and his mother is from Dunnville, both in Ontario. Jordan is married to Evelyn Melendez, with whom he has two children. Jordan has U.S. and Canadian citizenship.

Jordan’s maternal grandfather was Floyd Archibald Putman (the son of James Archibald Putman and Florence May Moore). Floyd was born in Dunnville, Haldimand County, Ontario. James was the son of Hiram Putman/Putnam and Mary Charlotte Farr. Florence was the daughter of David Miley Moore and Alice Mary Swayze.

Jordan’s maternal grandmother was Pearl May Johnston (the daughter of William Arthur Johnston and Sarah Lounsbury). Pearl was born in Seneca Township, Haldimand County, Ontario. William was the son of Robert Johnston and Margaret Jane Burgess. Sarah was the daughter of Issac Lounsbury and Barbara Jane Culp.

Genealogy of Jordan Knight (focusing on his mother’s side) – http://clanwaddell.com