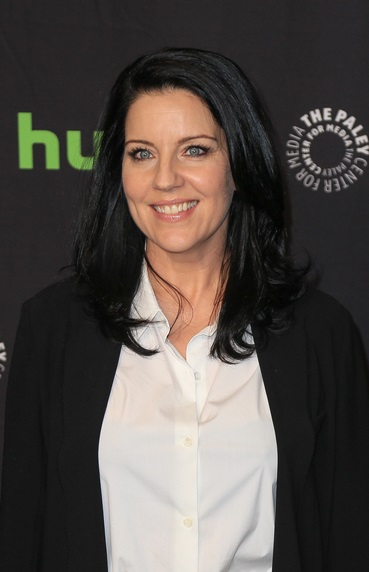 Andrea Parker is an American actress and ballet dancer. She has worked on many television series including ER, The Pretender, Less than Perfect, Desperate Housewives and Pretty Little Liars. Andrea is married to Michael Birnbaum.

Andrea’s paternal grandmother was Ellen Jean Torrey (the daughter of Lincoln Cummings Torrey and Estelle Beryl Gates). Lincoln was the son of The Rev. David Clarence Torrey and Jane Coombs Wheelwright. Estelle was the daughter of James M. Gates and Katie Kuntz/Koontz.