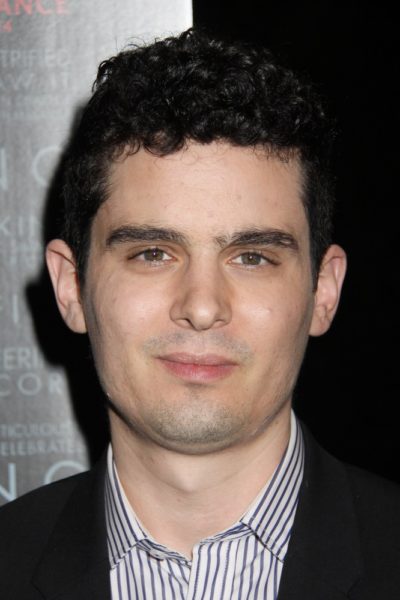 Chazelle in 2014, photo by Prphotos

Damien Chazelle is an American director, film producer, and screenwriter. He wrote and directed the films Whiplash (2014) and La La Land (2016). In February 2017, at the age of 32, he won the Academy Award for Best Director for the latter film, becoming the youngest winner in that category (Norman Taurog, who won in 1931, was also 32, but older than Chazelle at the time of his win).

Damien is the son of Celia Sayre (Martin) Chazelle, a writer and professor, and Bernard Chazelle, a computer scientist at Princeton University. His sister is actress and filmmaker Anna Chazelle. Damien is married to actress Olivia Hamilton.

His father is originally from Clamart, France. His mother was born in California, and was raised in Calgary, Alberta, Canada.

His parents are Catholic.

On his father’s side, Damien is the grandson of Jean Chazelle and Marie-Claire Blanc.