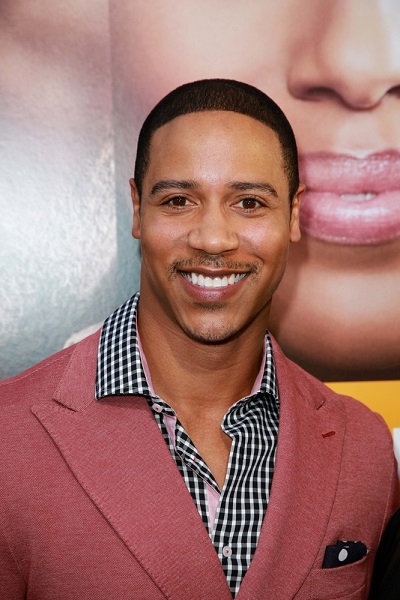 Brian J. White is an American actor, model, businessperson, producer, and dancer. He is the son of Estelle (Bowser), a financial advisor, and Jo Jo White, a basketball player and executive. He is married to Paula Da Silva, with whom he has a daughter.

Brian’s maternal grandfather was Santa Newton Bowser (the son of Ellsworth Bowser and Martha Chanel). Ellsworth was the son of Santee Bowser and Sarah.