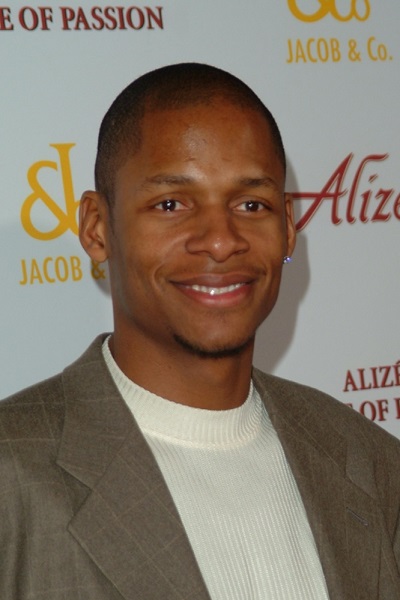 Ray Allen is an American professional basketball player and actor. He played for the Thunder, Timberwolves, Celtics, and the Miami Heat. He was inducted into the Naismith Memorial Basketball Hall of Fame as a player in 2018. He starred in the film He Got Game (1998).

Ray is the son of Flora (Day) and Walter Allen Sr. Ray is married to singer and actress Shannon Walker Williams, with whom he has four children. He started the “Ray of Hope” Foundation to assist charities.

Ray’s maternal grandfather was Everett “Ebb” Day (the son of Morris Day and Ada Young). Everett was born in Mississippi.