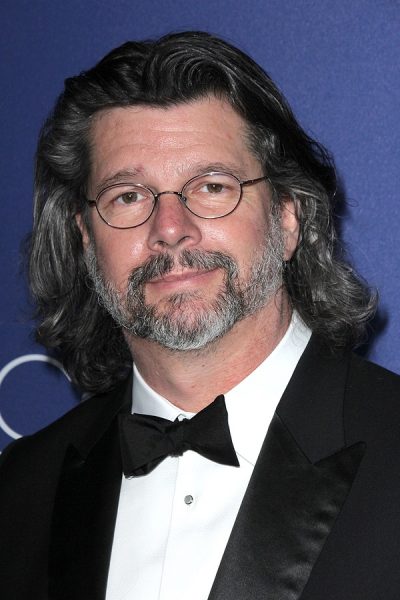 Moore in 2016, photo by kathclick/Bigstock.com

Ronald D. Moore is an American screenwriter and television producer. He is known for developing science fiction television series Battlestar Galactica (2004) and For All Mankind (2019), among others.

He was raised in Chowchilla, California. Ronald is married to costume designer Terry Dresbach. He has three children.