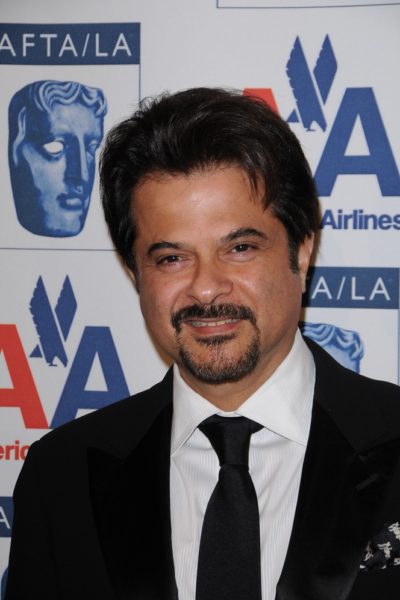 Anil Kapoor is an Indian actor and producer. In North America, he is famous for his role as Prem Kumar in the 2008 film Slumdog Millionaire. He founded the Anil Kapoor Films Company.

He was born to a Punjabi family.

Anil is the son of Nirmal and filmmaker Surinder Kapoor. His siblings are producer Boney Kapoor and actor Sanjay Kapoor, and he is an uncle of actors Arjun Kapoor, Janhvi Kapoor, and Mohit Marwah.

Anil is married to Sunita, a model and designer, with whom he has three children, actress Sonam Kapoor, film producer Rhea Kapoor, and actor Harshvardhan Kapoor.