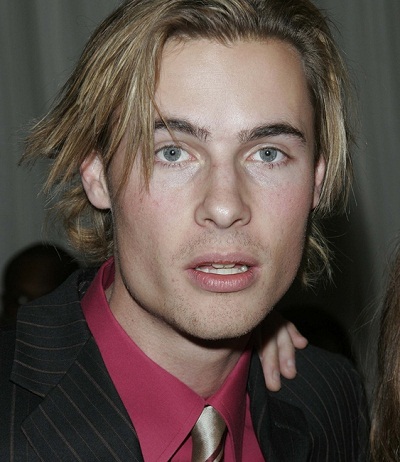 Erik von Detten is an American actor. He is known for his film and television work of the 1990s and early 2000s. His many roles include Brink!, So Weird, Leave It to Beaver (1997), Toy Story, and Christmas Every Day.

Erik is married to Angela, with whom he has two children. Angela is Taiwanese-American.

Erik’s maternal grandfather was Phillip/Philip Farber (the son of Abraham Farber and Bertha Nachbaum). Phillip was born in New York, to Russian Jewish parents. Abraham was the son of Louis Farber and Annie.

Sources: Genealogy of Erik von Detten (focusing on his mother’s side) – https://www.geni.com