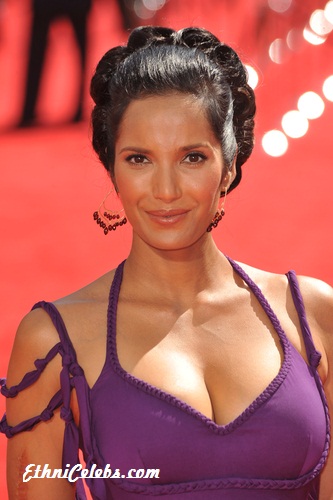 Padma is from an Iyer Brahmin family.

Padma has a daughter with her former partner, venture capitalist Adam Dell. Adam is the brother of businessperson Michael Dell, of Dell Technologies.