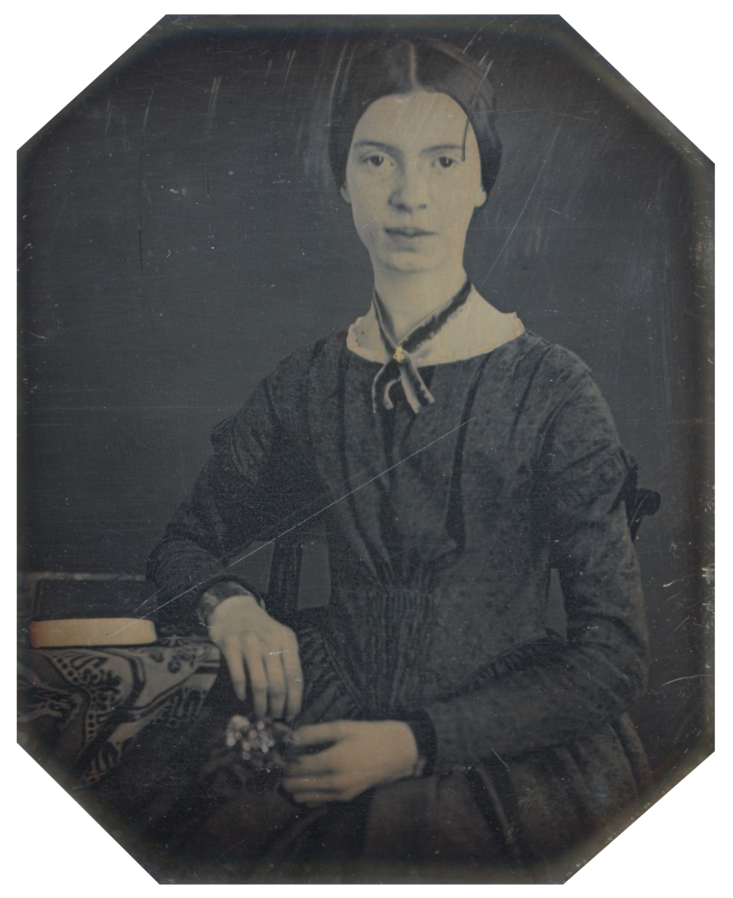 Emily Dickinson was an American poet. She wrote nearly 1800 poems, almost all unpublished during her life.

Emily was the daughter of Emily (Norcross) and Edward Dickinson. Although part of a prominent family with strong ties to its community, she lived much of her life highly introverted. Her father, a Whig politician, was a member of the U.S. House of Representatives from Massachusetts, from March 4, 1853 to March 3, 1855.

Genealogy of Emily Dickinson (focusing on her father’s side) – http://wc.rootsweb.ancestry.com