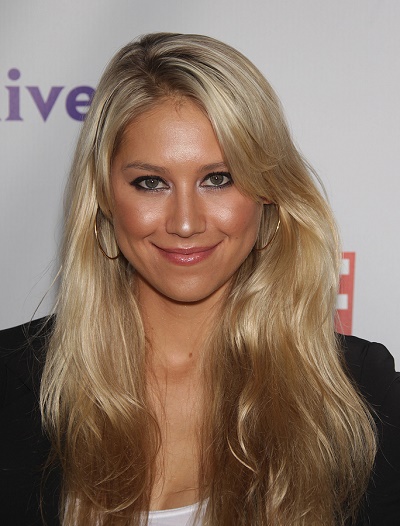 Kournikova in 2011, photo by DFree/Bigstock.com

Anna Kournikova is a Russian professional tennis player and model. She is one of the best known tennis players worldwide.

Anna is the daughter of Sergey Nikolaevich Kournikov and Alla Vladimirovna Kournikova. She has three children with her partner, Spanish singer, songwriter, and actor Enrique Iglesias.