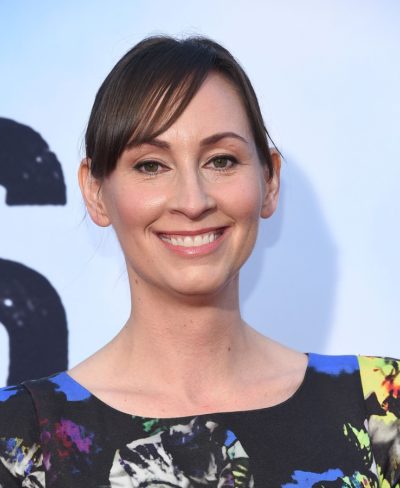 Liz Cackowski is an American comedy writer and actress. She is the sister of actor Craig Cackowski. Liz is married to musician and filmmaker Akiva Schaffer, with whom she has two children.

Liz’s paternal grandfather was Louis Peter Cackowski (the son of Marion Cackowski and Stanislawa Angowska). Louis was born in Pennsylvania, to Polish parents.

Liz’s paternal grandmother was named Stephania/Stefania Rachocki (the daughter of Stanley Rachocki). Stephania was born in Pennsylvania, to Polish parents. Stanley was the son of John Rachocki and Anna Gryceski.