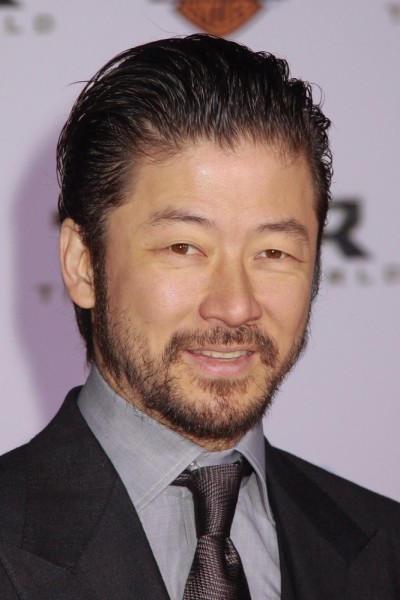 Tadanobu Asano is a Japanese actor and musician. His stage surname is derived from his mother, Junko (Asano). His father, Yukihisa Satō, is an artist. He has two children with his former wife, J-Pop idol Chara.

Tadanobu’s maternal grandfather was Willard Nelson Overing (the son of Jacob “Jake” Overing and Ella Belle Severson). Tadanobu’s grandfather Willard was born in Minnesota. He was a U.S. Army personnel, of Dutch/Frisian, Norwegian, as well as French-Canadian, English, and Scottish, descent. Tadanobu’s great-grandfather Jacob was the son of Dutch emigrants, Johannes “John” Oevering and Baukje “Bertha” Wijnia Wijnsma, both of het Bildt, Friesland. Tadanobu’s great-grandmother Ella Belle was the daughter of Norwegian immigrant Ole Severson, and of Amy Amanda Besaw. Tadanobu’s great-great-grandmother Amy was American, and was the daughter of French-Canadian immigrant Nelson Besaw (possibly born Besau), and of Mary Ellen Hesselgrave, whose own father, Edward Hesselgrave, was an English emigrant, from York, and whose own mother, Elizabeth “Betsy” Boyd, was a Scottish emigrant, from Longforgan, Perth and Kinross.