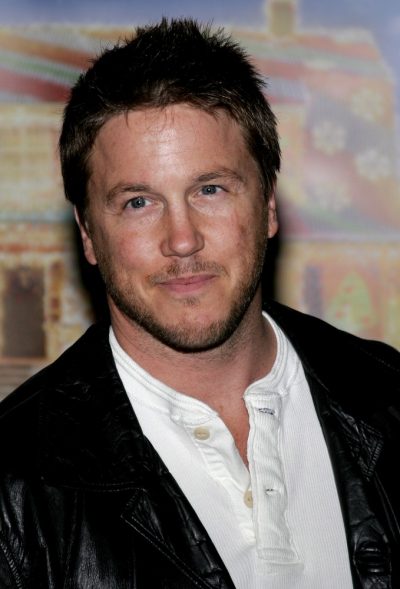 Lochlyn Munro is a Canadian actor. He is known for his roles in the film Scary Movie and the show Riverdale, among many other film and television projects. Munro is a Scottish name.

Lochlyn is married to Sharon, with whom he has two children.

Lochlyn’s paternal grandfather was Alexander Laughlain/Laughlin “Alex” Munro (the son of Henry Alexander Munro and Christina McLain Dunlop). Lochlyn’s grandfather Alexander was born in Phoenix, Alberta, and had Scottish ancestry. Henry was the son of Alexander D. Munro and Anne/Annie Hudson. Christina was the daughter of Laughlin Dunlop and Mary Ellen Dunlop.

Lochlyn’s paternal grandmother was Freda Lasser (the daughter of Otto Bernhard/Bernard Lasser and Elise Lierz/Merz). Freda was born in Zürich, Switzerland. Otto was the son of Samuel Lässer and Rosa/Rosetta Gugelmen/Guggelmann. Elise was born in Dietikon, to parents surnamed Lierz/Merz and Ungricht.

Genealogy of Lochlyn Munro (focusing on his father’s side) – https://www.geni.com