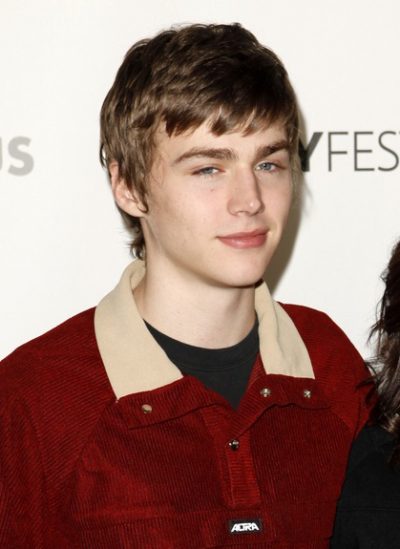 Miles Heizer is an American actor. His roles include the films Nerve, Love, Simon, and Rails & Ties and the shows Parenthood and 13 Reasons Why.