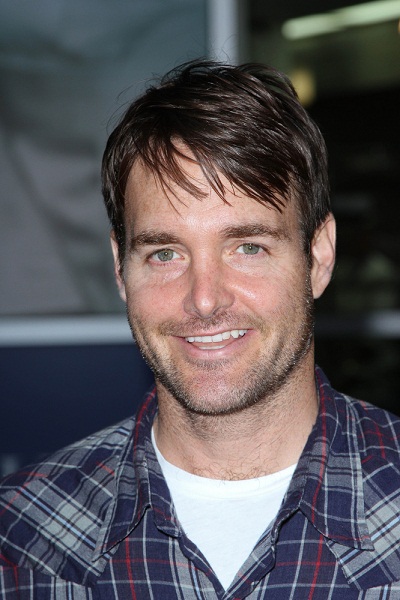 Will Forte is an American actor, comedian, writer, producer, and impressionist. He is known as a cast member on Saturday Night Live, for starring as MacGruber, and for his roles in the films Nebraska, Scoob!, and Good Boys, among others. He is also known as Orville Forte.

Will is the son of Patricia, an artist and schoolteacher, and Orville Willis Forte III, a financial broker. He has a daughter with his fiancée Olivia Modling.

Will’s paternal grandfather was Orville Willis Forte, Jr. (the son of Orville Willis Forte, Sr. and Helen MacAllister Henkels). Will’s grandfather Orville was born in Massachusetts, and Will’s great-grandfather Orville, Sr. was born in Middlesex, MA. Will’s patrilineal great-great-grandfather was Nepthali Forté, who was born in Canada, to French-Canadian parents François-Xavier “Frank” Frêté and Rosalie-Constance “Rosa” Monette. Nepthali’s wife, Will’s great-great-grandmother, Julia Agnes Mahoney, was the daughter of Irish parents, John Mahoney and Margaret/Mary. Will’s great-grandmother Helen was born in Delaware, and was the daughter of John Bernard Henkels, who had German and Swiss-German ancestry, and of Ida May MacAllister, who likely was of at least part Scottish descent.

Sources: Genealogy of Will Forte – https://www.geni.com

Genealogy of Will’s paternal great-great-grandfather, John Bernard Henkels (focusing on his own mother’s side) – http://worldconnect.rootsweb.ancestry.com

Genealogy of Will’s maternal great-great-grandfather, Louis John Highfill (focusing on his own father’s side) – http://worldconnect.rootsweb.ancestry.com