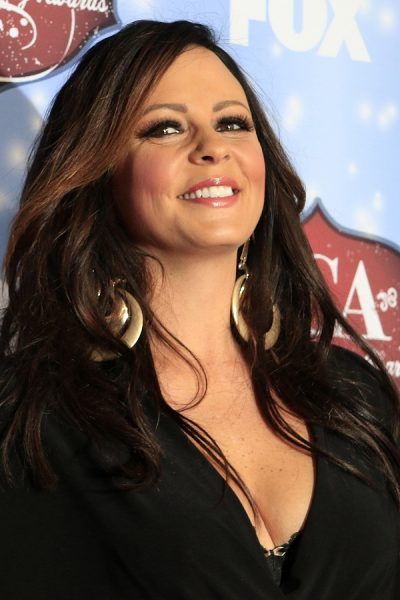 Evans in 2013, photo by kathclick/Bigstock.com

Sara Evans is an American country music singer and songwriter.

She was raised on a farm near New Franklin, Missouri. Sara is married to football quarterback and radio show host Jay Barker. She has three children with her former husband Craig Schelske.