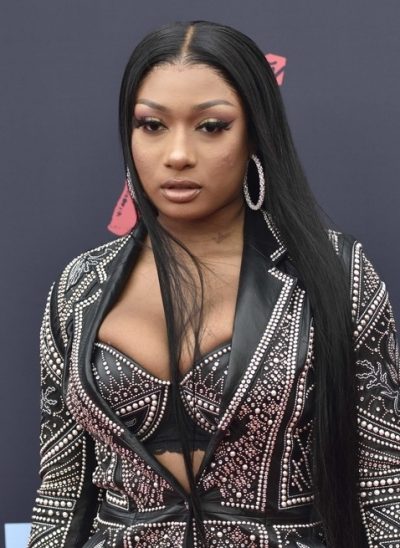 Megan Thee Stallion is an American rapper, singer, actress, and songwriter. She is also known as Meg Thee Stallion and Tina Snow. Her mother, Holly Thomas, rapped under the name “Holly-Wood.” The two lived in Pearland, Texas, during Megan’s childhood.

She repeatedly refers to herself as Creole.

He heard I’m Creole, he think I know voodoo.