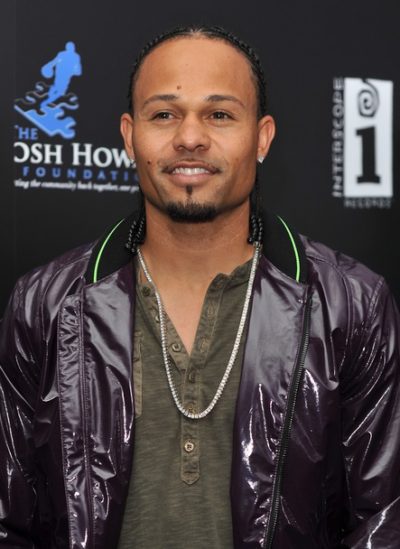 Coco Crisp is an American professional baseball player. He was an outfielder. He played in Major League Baseball (MLB), for the Cleveland Indians, Boston Red Sox, Kansas City Royals, and Oakland Athletics.

Coco is the son of Pamela Crisp, a champion sprinter, and Loyce Crisp, a fast food restaurant owner and former amateur boxer. He is married, and has four children.

Coco’s maternal grandmother is Sheila Harriette Smith (the daughter of Clarence Braden Smith and Wilda Clotilda Bush). Sheila was born in Illinois. Wilda was of Louisiana Creole descent, and was the daughter of Robert Bush and Reba Dubuclet.