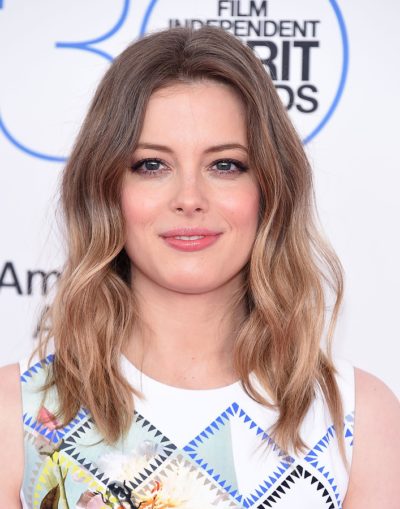 Jacobs in 2015, photo by DFree/www.bigstockphoto.com

Gillian Jacobs is an American actress.

Gillian’s maternal grandfather was John Martin Magenau (the son of John Martin Magenau and Florence Martha Koehler). Gillian’s grandfather John was born in Pennsylvania, and was president and CEO of the family-owned Erie Brewing Company in Erie, Pennsylvania. Gillian’s great-grandfather John was the son of David Magenau and Bertha Reidinger, who were of German descent. Florence was the daughter of Andrew Jackson Koehler and Ida Belle Dunlap.

Gillian’s maternal grandmother was Carol Marie Spiller (the daughter of Cornelius MacLaren Spiller and Inez Marie Daniels). Carol was born in Pennsylvania. Cornelius was the son of Frederick Morton Spiller and Martha Jennie Tate. Inez was the daughter of William O. Daniels and Patience Reed.

Sources: Genealogy of Gillian Jacobs (focusing on her father’s side) – http://wc.rootsweb.ancestry.com