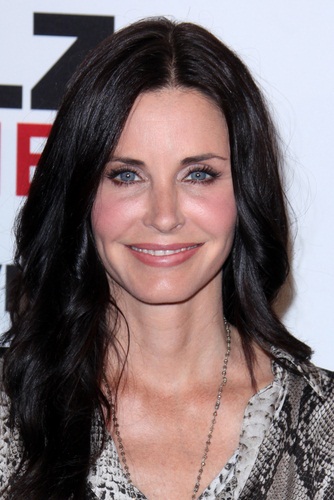 Courteney Cox is an American actress, director, and producer. Her roles include the Scream films, Masters of the Universe (1987), The Longest Yard (2005), Ace Ventura: Pet Detective, Cougar Town, and Friends.

Courteney is the daughter of Courteney and Richard Lewis Cox, a businessperson, and was raised in a wealthy family. She has a daughter with her former husband, actor and filmmaker David Arquette. She has previously been credited as Courteney Cox Arquette.

Genealogies of Courteney Cox (focusing on her mother’s side) – http://worldconnect.rootsweb.ancestry.com
https://www.wikitree.com