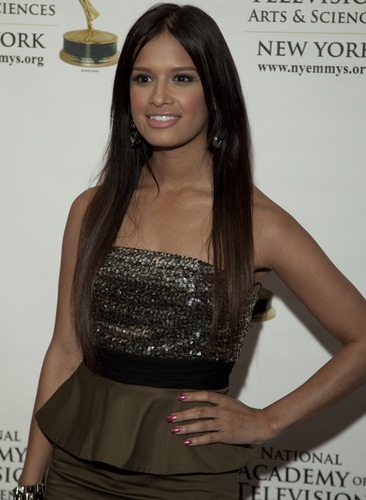 Rocsi Diaz is an American television personality and model. She was born in Tegucigalpa, Honduras. She moved to New Orleans, Louisiana, U.S., as a child, and attended school there. She is said to be of half Chilean descent, as well.

Rocsi is known for hosting the BET show 106 and Park. She has also shown her charitableness by contributing thousands of dollars to post-Katrina victims in New Orleans.