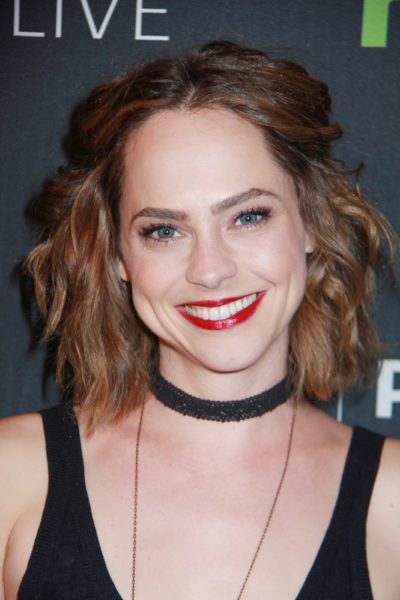 Dourif in 2016, photo by Prphotos.com

Fiona Dourif is an American actress and producer. She is known for her roles in the films Curse of Chucky and Cult of Chucky.

Fiona is the daughter of Jonina “Joni” Bernice and actor Brad Dourif.

Genealogy of Fiona’s paternal great-great-grandmother, Amanda Byrd Gaines/Games (focusing on her own mother’s side) – http://worldconnect.rootsweb.ancestry.com