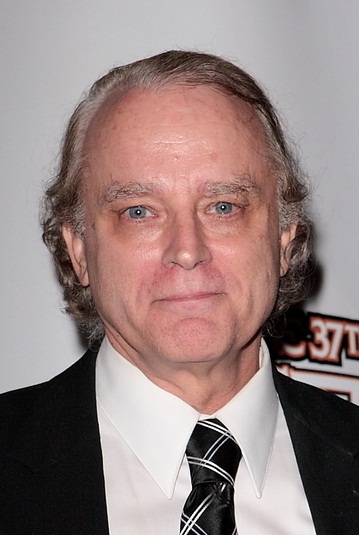 Brad Dourif is an American actor. He is known for playing Chucky in Child’s Play, for his roles in the films Wise Blood, in the lead; One Flew Over the Cuckoo’s Nest, Mississippi Burning, and The Lord of the Rings, and for his many other performances over four decades, especially in horror/fantasy works.

His father, Jean Henri Dourif, was of three quarters French and one quarter English, descent. His mother, Joan Felton (Bradford), was American-born, and had English ancestry. He has two children with his former wife Joni, including actress Fiona Dourif. His stepfather was William C. Campbell, a golfer who was President of the United States Golf Association.

Brad’s maternal grandfather was Russell Leigh Bradford (the son of Henry Clinton Bradford and Amanda Byrd Gaines/Games). Russell was born in Virginia. Henry was the son of Nathaniel James Bradford and Esther Susan Belote. Amanda was the daughter of William E. Gaines/Games and Ann Byrd/Berta Callis.