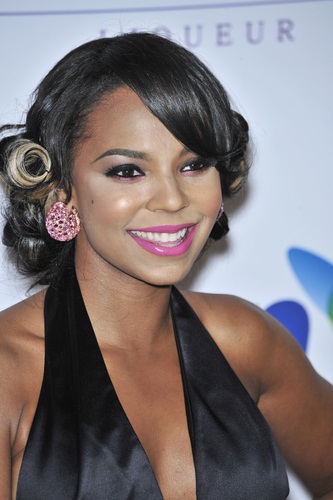 Ashanti is an American singer, songwriter, record producer, dancer, actress. She has also had leading roles in the films Coach Carter and John Tucker Must Die.

She is the daughter of Tina Douglas, a dance teacher, and Ken-Kaide Thomas Douglas, a singer. Her parents are both African-American. In an interview, she stated, “I’m black,” when talking about her ethnicity.

Ashanti is the name of a group in the African nation of Ghana, the Ashanti Empire, where the mother line is of enormous importance. The singer was named after the ethnic group by her mother.

Ashanti’s maternal grandfather was James Davis, a civil rights activist (the son of Issac Davis and Eula Carpenter Jackson). Eula was the daughter of Robert Jackson and Eliza Martin, who were from Greenwood, South Carolina.