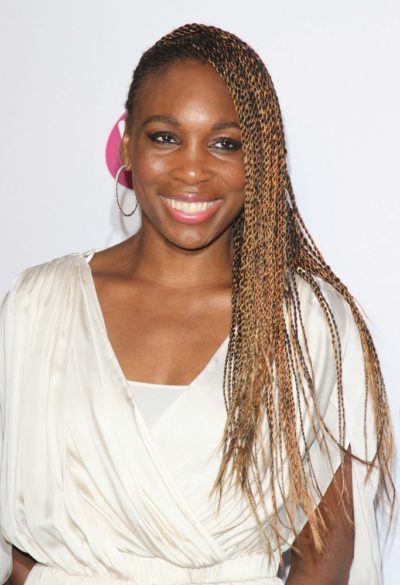 Venus Williams is an American professional tennis player. She is the daughter of tennis coaches Richard Williams and Oracene Price. She is one of five sisters, including Lyndrea, Yetunde (who died September 14, 2003), Isha, and fellow tennis player Serena Williams.

Source: Genealogy of Venus Williams (focusing on her father’s side) – https://www.geni.com