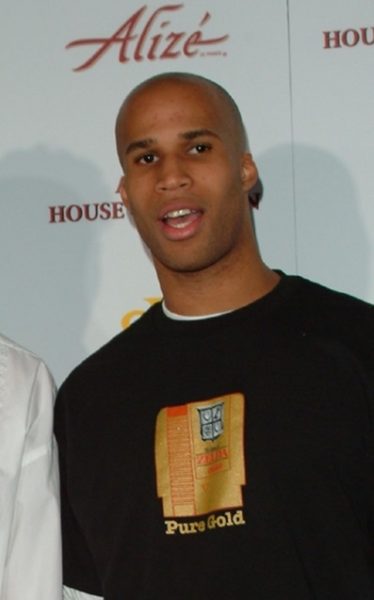 Richard Jefferson is an American professional basketball player and sports analyst on ESPN. He was a member of the U.S. national team at the 2004 Summer Olympics, a team which won a bronze medal.

He is the son of Christian missionaries. He was raised in Phoenix, Arizona.