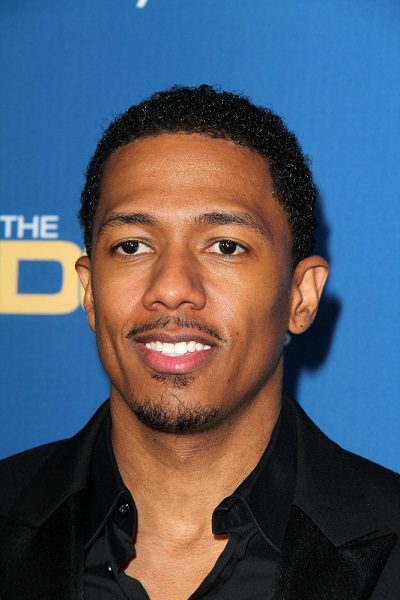 Cannon in 2014, photo by Prphotos.com

Ethnicity: African-American, as well as 1/32 Mexican

Nick’s paternal grandfather is James Earnest Cannon (the son of Esau Cannon and Emanuelette/Emanueletta Corine Lytle). Esau was the son of Daniel/Dan Cannon and Cora M. Witherspoon. Emanuelette was the daughter of Emanuel/Emmanuel C. Lytle and Rosa/Rosie Cornelius White.

Nick’s paternal grandmother is Marie Antoinette Scott (the daughter of Walter Lewis Scott and Wyomia Logan). Marie Antoinette was born in California. Walter was the son of John Scott and Frances Blanco. Frances’ father, Lewis/Louis Blanco, was Mexican, and her mother, Gemuta “Jennie” Boxtell, was a black woman from Arkansas. Nick’s great-grandmother Wyomia was the daughter of Jake Logan and Georgia Williams.

Nick’s maternal grandfather was named Melvin Nelord Hackett (the son of Audrey Mears). Melvin was born in Maryland. Audrey was the daughter of William B. Mears and Annie Beatrice Revelle/Revell.

Nick’s maternal grandmother is Elaine Marcia Long (the daughter of John Wesley Long and Ruth Louise Jenkins). Elaine was born in California. John Wesley was the son of James Erskine Long and Selina Sephus Gay. Ruth was the daughter of Lewis Jenkins and Irene Cook.

Nick has stated that one of his maternal great-grandfathers was a Sephardi Jewish rabbi (who presumably married a Jewish woman). These claims are unlikely.

Sources: Genealogy of Nick Cannon (focusing on his father’s side) – https://www.geni.com