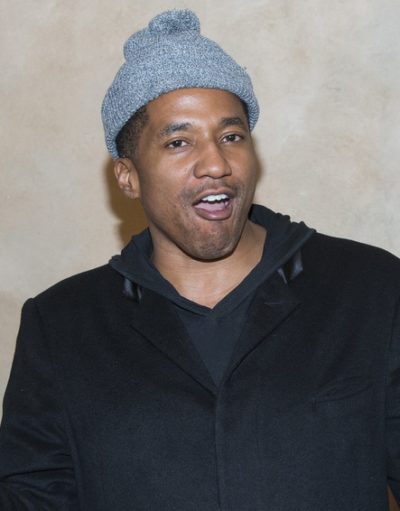 Q-Tip is an American rapper, singer, actor, record producer, and DJ. He is known as a member of the hip hop group A Tribe Called Quest, along with the late Phife Dawg, as well as Ali Shaheed Muhammad and Jarobi.

His father was from the Caribbean island of Montserrat. His mother was African-American. In an episode of OkayAfrica, his DNA was analyzed, and it was found that he descends from the Jola people of Guinea-Bissau on his mother’s side.

Q-Tip is a convert to Islam. He changed his name to Kamaal Ibn John Fareed.