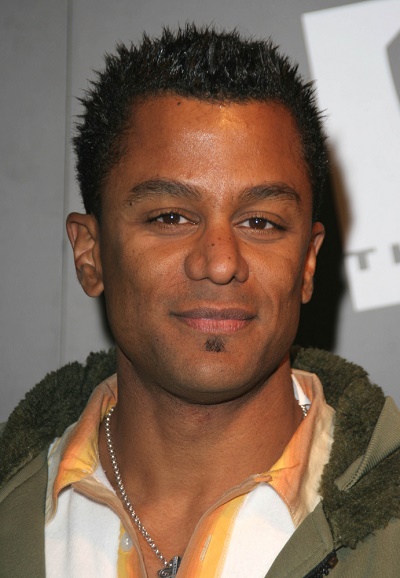 Truesdale in 2006, photo by Prphotos

Yanic Truesdale is a Canadian actor. He is known for playing Michel Gerard on Gilmore Girls. His father is African-American and his mother is white, and French-Canadian. He holds dual citizenship between the U.S. and Canada.

Emotionally I understood the feeling of an outcast, I was living in LA and I’m French-Canadian, also I am a black kid in a white family. My mother is white and I was raised by her, I don’t know the black side of my family. So that feeling of feeling like an outcast that Michel very much had was my way into the character.