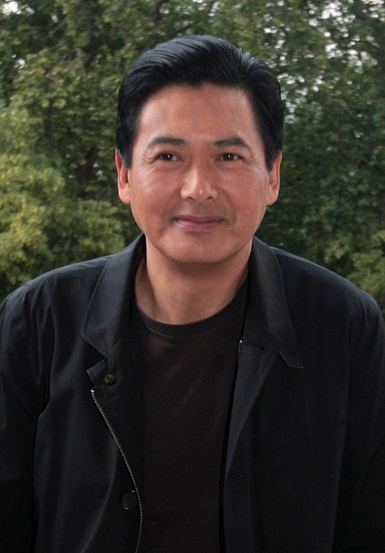 Chow Yun-fat is a Hong Kong actor. His roles include the John Woo films A Better Tomorrow, The Killer, and Hard Boiled, as well as Crouching Tiger, Hidden Dragon, The Replacement Killers, and Anna and the King (1999). He has also been credited as Donald Chow.

Chow was born on Hong Kong’s Lamma Island, the son of Chow Yung-Wan (周容允), who worked on a Shell Oil Company tanker, and Chan Lai-fong (陳麗芳), a cleaning lady and vegetable farmer. Chow grew up in a farming community on the island, with no electricity. When he was ten, his family moved to Kowloon, an urban area in Hong Kong.

He is married to Singaporean Jasmine Tan.