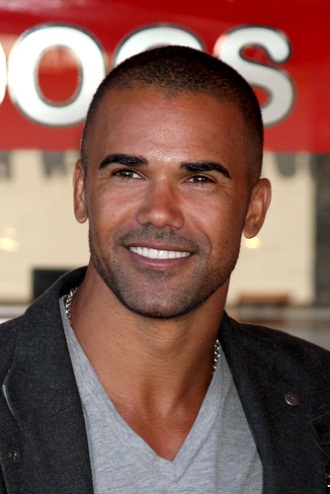 Shemar Moore is an American actor and model. He is known for his roles on the soap opera The Young and the Restless and the series Criminal Minds and S.W.A.T., among other film and television.

Shemar is the son of Marilyn J. (Wilson) and Franklin Sherrod Moore. His father was African-American. His mother, who was from Boston, was of half Irish and half French-Canadian descent. As a child, he lived abroad with his mother, then settling in Chico, California. He spent most of his youth in Northern California.

Shemar’s maternal grandfather was Herbert Joseph Wilson (the son of William O. Wilson and Mary A. Shea). Herbert was born in Massachusetts, to Canadian parents, and was of Irish descent. William was born in New Brunswick, the son of Nelson Wilson and Catherine Burns. Mary was born in Newfoundland, the daughter of Michael Shea, whose father was born in Ireland, and of Catherine Devine, whose parents were Irish.

Shemar’s matrilineal line can be traced to Anne Michel, who was born, c. 1648, likely in France.

Sources: Genealogy of Shemar Moore (focusing on his mother’s side) – https://famouskin.com