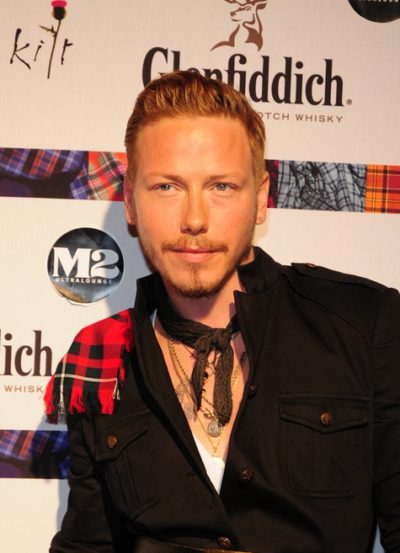 Eric’s paternal grandfather was Edward Harold “Ted” Daman (the son of Arthur Egbert “Art” Daman and Lillian Matilda Richards/Richard). Edward was born in California. Arthur was the son of Francis Marion Daman and Angeline Frances McGray, who was Canadian, from Barrington, Shelburne, Nova Scotia. Arthur had Colonial American (English) descent, with deep roots in Massachusetts and Connecticut. Lillian was the daughter of Eli Richard and Idell Fontaine, and was of French-Canadian/French descent.

Eric’s paternal grandmother was Beatrice Nellie Duvall (the daughter of Lynos Alford Duvall and Matilda “Tillie” Barrow/Barron). Beatrice was born in Michigan, to a French-Canadian family. Lynos was the son of Philip/Phillip Duvall/Duval and Emily Navarre, whose surname originates with French ancestry. Matilda was the daughter of William Barron and Nellie Lillian Anteau.

Eric’s maternal grandfather was Robert Gordon Brown (the son of Samuel Budd Brown and Dora E. Lockwood). Samuel was the son of Charles H. Brown and Alice Tooth. Dora was the daughter of Henry P. Lockwood and Weltha Williams.