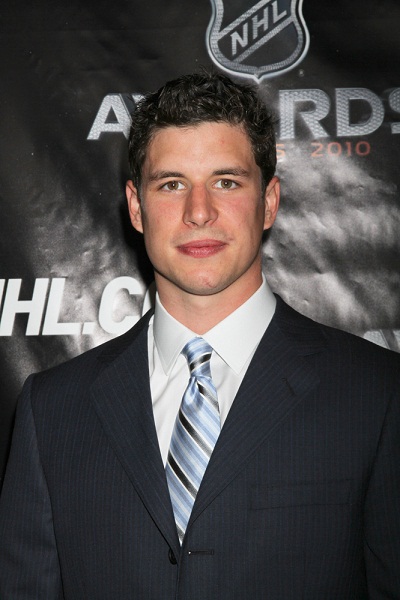 Sidney Crosby is a Canadian professional ice hockey player. He was the first overall pick in the 2005 NHL Entry Draft, and was selected by the Pittsburgh Penguins. Sidney is nicknamed “Sid the Kid” and “The Next One.” He is the son of Trina (Forbes) and Troy Crosby, a goaltender, who played for the Verdun Junior Canadiens in the Quebec Major Junior Hockey League (QMJHL), and was drafted by the Montréal Canadiens. Sidney spent his early years in Cole Harbour.

Sidney’s maternal grandmother was Mary Catherine/Katherine “Kate” McCarron (the daughter of Gregory McCarron and Julia Myrtle Firlotte). Gregory was the son of William Edward McCarron and Mary McKinnon. Julia was of Acadian (French-Canadian) descent, and was the daughter of Peter Andrew Furlotte and Marie Louise Page.

Sources: Genealogies of Sidney Crosby (focusing on his father’s side) – http://worldconnect.rootsweb.ancestry.com
https://www.wikitree.com
http://www.bobhegerich.com

Genealogy of Sidney Crosby (focusing on his mother’s side) – http://worldconnect.rootsweb.ancestry.com