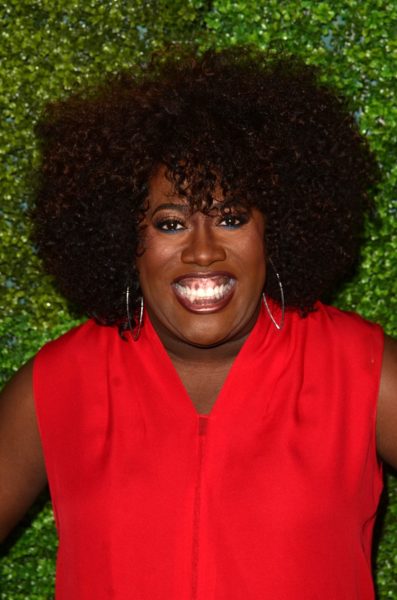 Underwood in 2016, photo by kathclick/Bigstock.com

Sheryl Underwood is an American comedienne, actress, and television host. She is a panelist on The Talk, and has appeared in the films I Got the Hook Up and Beauty Shop, among other works.

Sheryl’s maternal grandmother was Calora/Callie Ora Liddel/Lyddel (the daughter of Levy Lydell and Nellie Sherred/Sherrod). Calora was born in Mississippi.