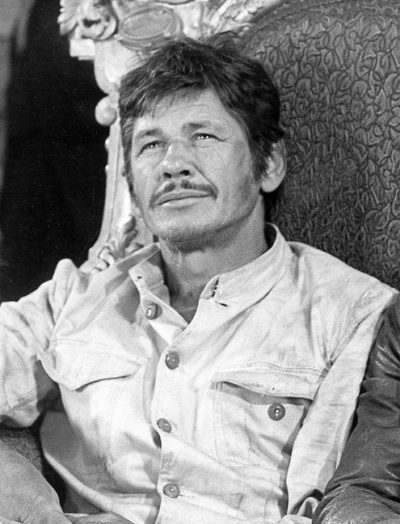 Charles’ parents’ surnames were not distinctly Lithuanian, although it is possible that they were changed from more Lithuanian-sounding names. It appears that the family spoke Lithuanian. It was uncommon for working-class Eastern European Catholic immigrants of the time to have ethnic Russian ancestry, so it is not clear if Charles’ statement that he had Russian ancestry was accurate.