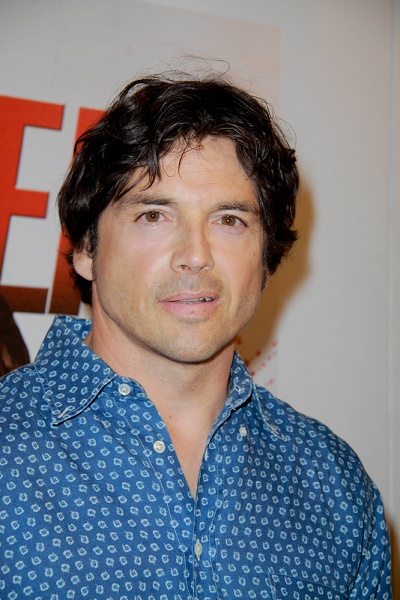 Jason Gedrick is an American actor. His parents are both of Polish descent. He likely also has one eighth Lithuanian ancestry.

Jason’s paternal grandparents were Leonard Gedroic (the son of Walter Gedroic and Pauline Ozorowicz) and Angeline Myslinski (the daughter of John S. Myslinski and Sofia Buttny). Walter was likely of ethnic Lithuanian descent; he was born in Panevėžys, and is buried at Lithuanian National Cemetery.