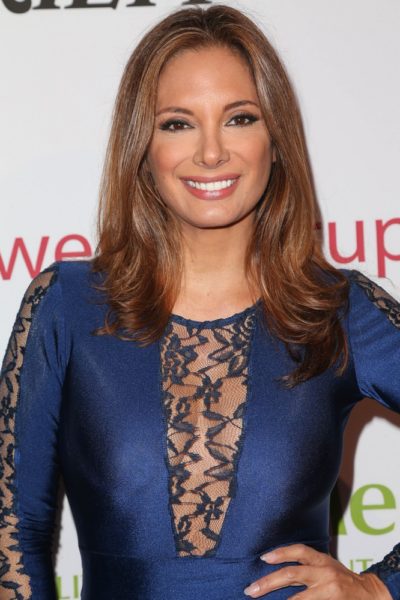 Alex Meneses is an American actress and model.

Alex is the daughter of Miroslawa and Luis Meneses. Her father was from Mexico City, Mexico. Her mother was born in Illinois, U.S., to Eastern European parents, of Ukrainian, and possibly some Polish, descent.

I love to cook. I’m half Mexican, half Ukrainian, and I grew up on really heavy food. I like to make the food I grew up on, but healthy, without all the lard.

Alex’s maternal grandfather was Michael “Mike” Tarandy (the son of Nicholas Tarandy and Anastacia Kowalski). Michael was born in either Austria or Poland, and was of Ukrainian descent.

Alex’s maternal grandmother was named Stella Kohutinska/Kohutynski/Kawecki. Stella was born in either Austria or Poland, with Ukrainian ancestry. She may have also been of part Polish descent.