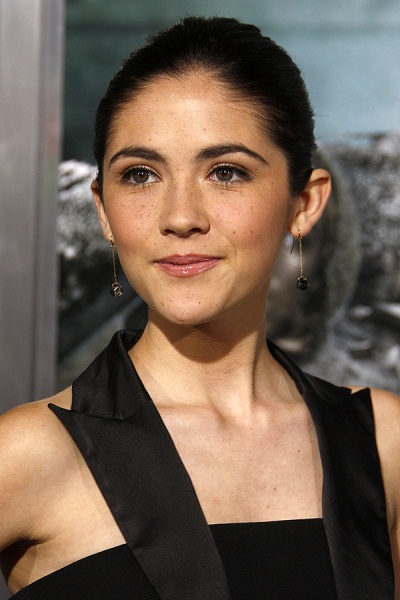 Fuhrman in 2011, photo by kathclick/Bigstock.com

Isabelle Fuhrman is an American actress. She is known for her roles in the films Orphan, The Hunger Games, and All the Wilderness, among others.

Her father, Nick Fuhrman, was a political candidate. He is American-born, and was adopted by a Jewish family, of Russian Jewish descent, surnamed Fuhrman. Isabelle has stated that her father is of Irish descent by birth. Isabelle’s mother, Elina Fuhrman, is a journalist and author; she is a Soviet-born immigrant, of Russian Jewish background, from Moldova.

Isabelle’s legal paternal grandmother was Rosann Lois Aronoff (the daughter of Joseph Aronoff and Lillian Golden). Rosann was born in Ohio. Joseph was born in Poltava, Russia, to a Jewish family, and was the son of Aaron Aronoff/Aronov and Rose Galinko/Golinko. Lillian was a Russian Jewish immigrant.

Genealogy of Isabelle’s paternal grandmother, Rosann Lois Aronoff (focusing on her own father’s side) – https://www.geni.com