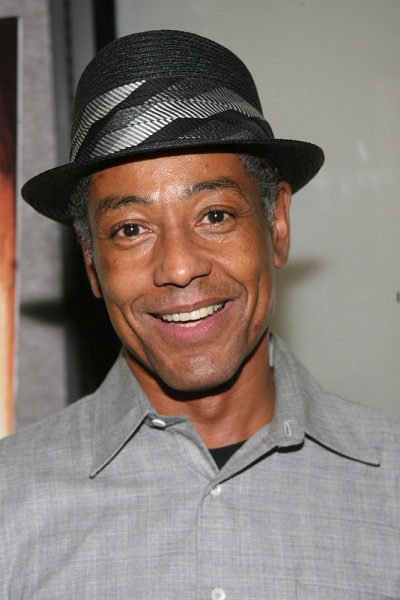 Esposito in 2010, photo by PrPhotos

Giancarlo Esposito is an American actor.

Giancarlo was born in Copenhagen, Denmark, to an Italian father, Giovanni Esposito, and an African-American mother, Elizabeth Foster. His father, a stage carpenter, was from Naples. His mother, an opera and nightclub singer, was from Alabama. Giancarlo’s parents met while his mother was performing in a tour of Porgy and Bess in Naples. His family moved to Manhattan, New York, when he was six.

Giancarlo has four children. He was previously married to Joy McManigal.