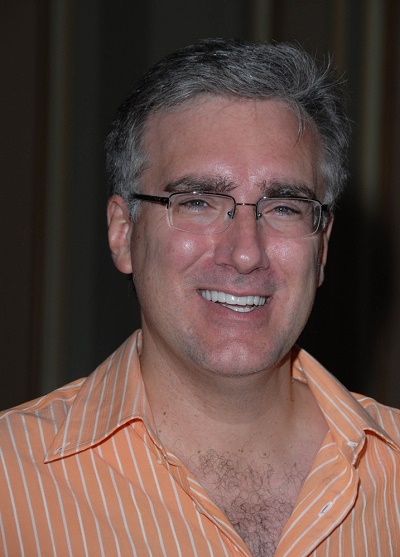 Keith’s paternal grandmother was Leonora Theresa Zielinski (the daughter of Antony Zielinski and Matrona Sawchenco/Safchenko). Leonora was born in New York. Antony was Polish, born in Krakow, Poland, to Antony/Martin Zielinski and Barbara Ryfnenska/Ryznenski/Ryjnenska. Matrona was born in Odessa, Russian Federation, and likely had Ukrainian ancestry.