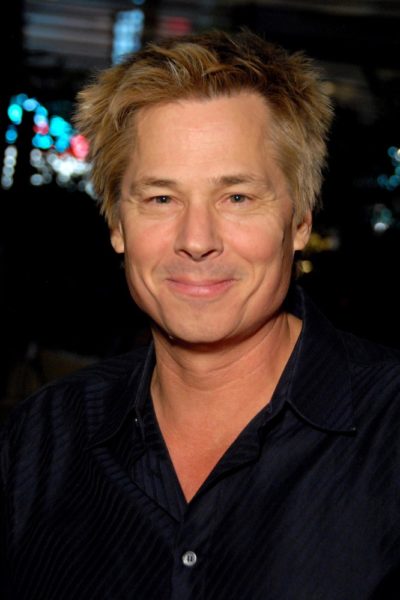 Kato is the son of Isabelle Mary “Izzy” (Adamczyk) and Adelrich J. “Al” Kaelin. Kato’s father was of Swiss-German, Swiss-French, English, and possibly Dutch, descent. Kato’s mother was of Polish ancestry. Kato has a daughter with his former wife, Cynthia Coulter.

Kato’s paternal grandmother was Anita P. Doutaz (the daughter of Theodore Edward “Theo” Doutaz/Dautaz and Margaret Shrewberry/Schrewsbery). Theodore was the son of Henry Marion Joseph Doutaz, who was Swiss, and of Mary Elizabeth Hoagland/Hoglan.

Kato’s maternal grandparents were Anton K. Adamczyk and Mary. Anton and Mary were born in Poland.