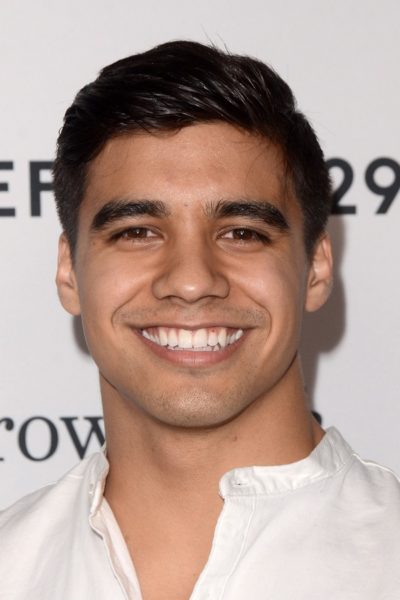 Buhat in 2017, photo by kathclick/Bigstock.com

Jordan Buhat is a Canadian actor. He is known for his role as Vivek Shah in Freeform’s series Grown-ish. His father is Filipino and his mother is white, from a family from Wales.

A picture of Jordan with his mother can be seen here.