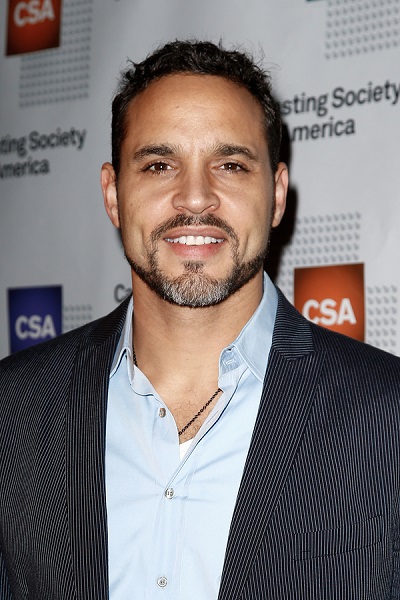 Sunjata in 2013, photo by Debby Wong/Bigstock.com

Daniel Sunjata is an American actor. He is also known as Daniel Sunjata Condon. He was adopted at the age of two months, by Katherine and William Condon. Daniel is said to have African-American, Irish, and German ancestry by birth. He has been told that his biological father was black and his biological mother was white. His adoptive parents are white.

He is named in honor of African king Sundiata Keita, who founded the Mali Empire. The name means “hungry lion.”