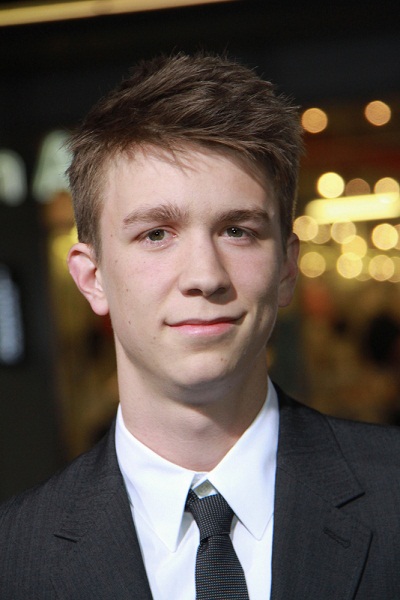 Thomas Mann is an American actor. He was born in Portland, Oregon, and raised in Dallas, Texas. His family is from the American South.

Thomas’s paternal grandmother was Dolores/Delores Ann Melcher (the daughter of Erwin John Melcher and Adela Albina Ermis). Dolores was born in Texas. Erwin was the son of William Christian Melcher, whose parents were German, and of Anna Hannig, who was Bohemian (Czech). Adela was the daughter of John Ermis, who was born in Texas, to Czech parents, and of Francis Pechal, who was Czech.