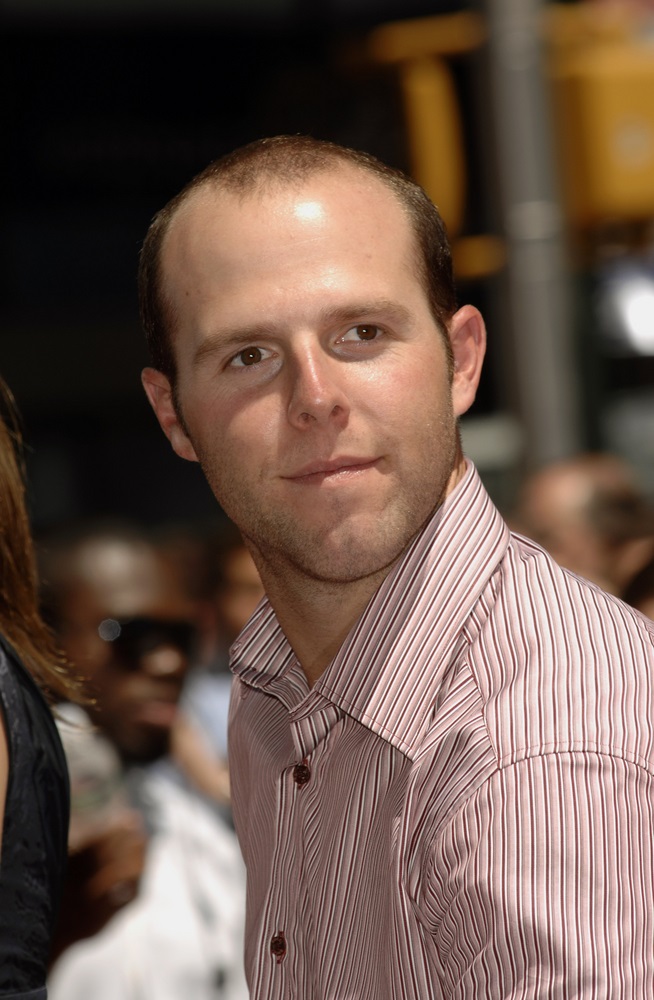 Dustin Pedroia is an American professional baseball player. He is a second baseman, with the Boston Red Sox, of Major League Baseball (MLB). His uncle (mother’s brother) is football defensive coordinator Phil Snow. Dustin is married to Kelli, with whom he has three children.

Dustin’s paternal grandfather was Melvin Raymond Pedroia (the son of Caesar John Pedroia and Beatrice Rosella Loranger). Caesar was born in California, the son of Giovanni/John Pedroia and Madelena Marie Bonetti, Swiss parents from Brione sopra Minusio, Ticino, Switzerland, of Swiss-Italian descent. Beatrice was born in California, and had French-Canadian, English, and Mexican ancestry, the daughter of Beaumont Peter Loranger and Margaret Tutt.

Dustin’s paternal grandmother was born with the surname Machado. She likely has Portuguese ancestry.