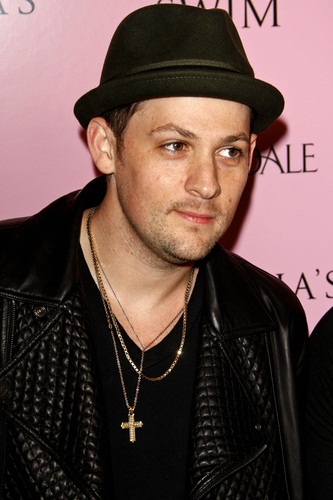 Joel Madden is an American musician, record producer, actor, DJ, and UNICEF Goodwill Ambassador. He is the lead singer of band Good Charlotte. Joel is the twin brother of musician Benji Madden. Joel is married to television personality Nicole Richie, with whom he has two children.

He has English, and some Irish, Scottish, and German, ancestry.